Sandra and Leon Levine are among the leading philanthropists in our region. Together the couple leads the Leon Levine Foundation, which has made significant contributions to many beloved institutions in our community.

It’s only fitting, then, that the couple have lent their name to FFTC’s Levine Conference Center – which offers free meeting space to the area’s nonprofit organizations. “Each of us is put here for a short time,” Sandra said, “and any good we can do to benefit future generations is our responsibility.”

As a businessman who founded the Family Dollar discount chain and grew it into a Fortune 400 company, Leon Levine dreamed of ways to give back to his community and share his growing wealth with those in need. He established The Leon Levine Foundation in 1980, but the demands of his ever-growing business prevented him from focusing on it until retirement. Now, his foundation serves as a “second career.” 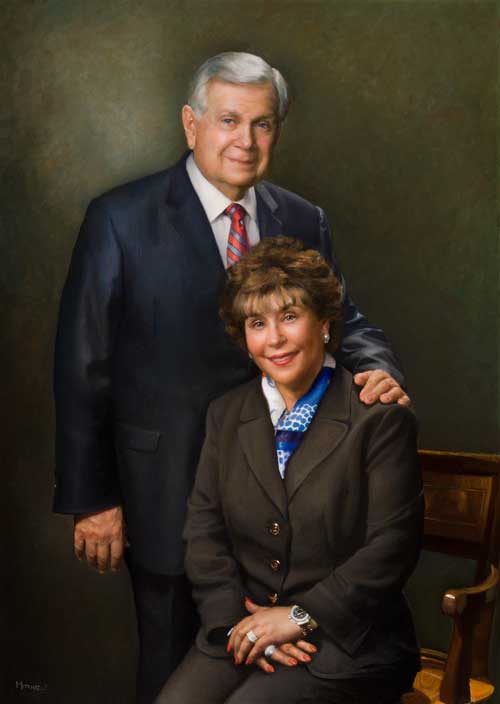 Growing up in the Jewish faith, Sandra was inspired by her parent’s charitable example. Later, it was her husband Leon’s personal gift to Duke University that especially piqued Sandra’s interest in philanthropy. Over the years, Sandra has helped to put the couple’s inimitable stamp on a variety of charitable endeavors.

The Levines have also supported higher learning, in some cases giving lead gifts that have created new facilities and programs that bear their name, including Central Piedmont Community College-Levine Campus; Leon Levine Foundation Endowment Scholarships at a number of universities, including UNC Charlotte; the Levine College of Health Sciences at Wingate University, Leon’s alma mater; and the Levine Center for Wellness and Recreation at Queens University of Charlotte. The Levines’ giving has also supported notable arts, religious and cultural institutions, including the Sandra and Leon Levine Jewish Community Center at Shalom Park, the Levine Museum of the New South and the Levine Center for the Arts.

Despite their remarkable record of achievement, the Levines’ focus is firmly on the future. “What I like is that we have the pleasure of seeing things happen now with the philanthropy that we provide,” Sandra said, “and also the satisfaction of knowing that when we’re no longer here our philanthropy will continue and great things will come from it.” 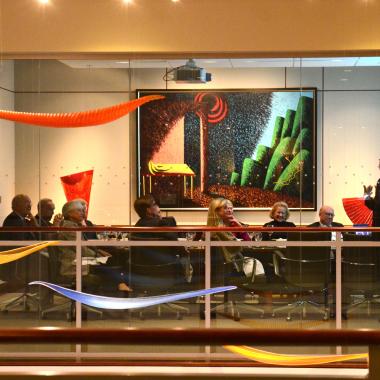 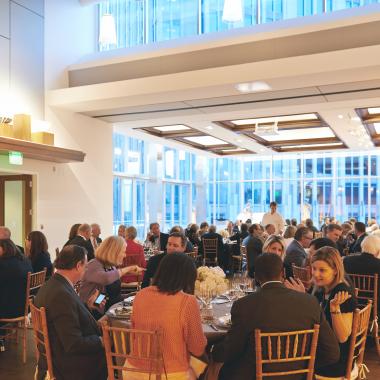