News and Legislation That Affects You

News and Legislation That Affects You

Keeping You Up To Date

The CARES Act is a $2 trillion economic relief package containing provisions to help nonprofits that are strained as a result of the COVID-19 pandemic. We've highlighted a few key sections that directly relate to the needs of nonprofit organizations, as well as donors that support them.

Retirement funds have long been an effective asset for charitable giving, particularly for planned giving. While family members must pay income tax when withdrawing funds, charities do not, so giving directly to nonprofits results in more impact.

The Setting Every Community Up for Retirement Enhancement Act, which became law on December 20, 2019, made several changes that make charitable planning with retirement assets even more appealing.

The Tax Cuts and Jobs Act, signed into law on Dec. 22, 2017, includes several provisions that may impact charitable giving. We've highlighted and summarized these provisions, which take effect Jan. 1, 2018.

On Dec. 18, 2015, the IRA Charitable Rollover was passed by Congress and signed into permanent law by President Obama, allowing taxpayers age 70 ½ or older to transfer up to $100,000 annually from their IRA accounts directly to charity without first having to recognize the distribution as income. Most distributions to charities will qualify for the IRA charitable rollover; however, distributions to Donor Advised Funds or Supporting Organizations will not qualify.

For donors who are interested in partnering with FFTC, IRA rollover distributions can be made to FFTC’s Operating Fund or to Designated Funds and Scholarship Funds, as well as to Field of Interest and Unrestricted Funds that support FFTC’s community grantmaking. Qualified charitable distributions can also be made in direct support of the Robinson Center for Civic Leadership or for specific civic leadership initiatives addressing the critical problems and issues affecting our region.

IRS regulations pertaining to Donor Advised Funds require that all final decisions about distributions from a DAF be made by the managing charity's board (e.g., the FFTC Governing Board). Grants from DAFs may only be made to 501(c)3 public charities. Grants may not be made to satisfy any individual's legally binding pledge, nor may they be made to a charity that will provide goods or services to an individual in return for the grant (e.g. gala dinners). Grants also cannot be used to pay tuition, membership fees or dues, or for items such as benefit tickets, sporting events tickets, alumni fees, goods bought at charitable auctions, etc. 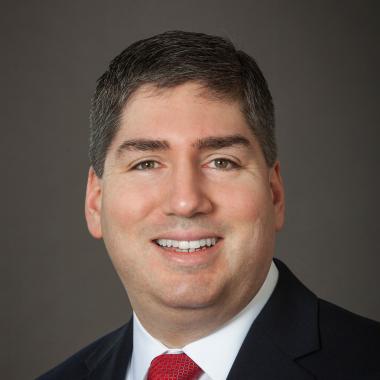 ©2021 Foundation For The Carolinas